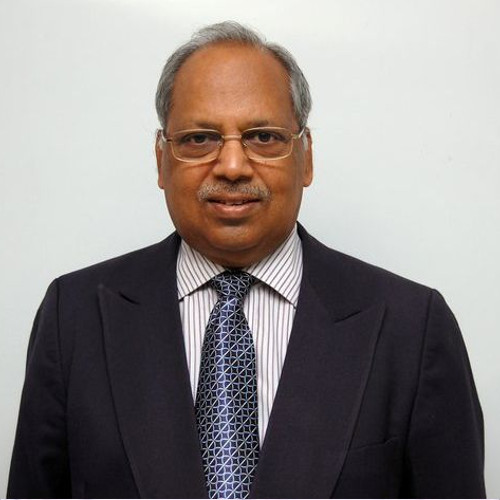 Dr. T. V. Rao is the Chairman of T V Rao Learning Systems Pvt. Ltd. With over 40 years of extensive work in the field of HRD, Dr. T V Rao is often reffered to as the ‘Father of HRD’ in India. Dr. Rao and Dr. Udai Pareek introduced the concept of Human Resources Development in India by starting the first HRD in L&T. Prof. Rao served as a Professor at the Indian Institute of Management, Ahmedabad from 1973 to 1994 and thereafter as an Adjunct Professor.

Dr. Rao was the L&T Professor of HRD at XLRI, Jamshedpur from 1983 to 1985. He is the Founder and First President of the National HRD Network, and the First Honorary Director of the Academy of HRD, India. He was also a Visiting Faculty at the Indian School of Business (ISB), Hyderabad and was the HRD Advisor to the Reserve Bank of India (RBI).

Apart from his academic accomplishments Dr Rao has contributed to key nation building initiatives. He was part of the Administrative Reforms Commission to review the personnel management practices for Civil Services.Hewas also a member of the HRM Review Committee (Khandelwal Committee) of Public Sector Banks set up by the Ministry of Finance in 2009-2010.

Dr. Rao’s consulting work is in the areas of designing and managing performance management and other HRD systems fororganizations in India and other Asian countries, covering over a hundred organizations.
His Leadership Development methodology, which was started in mid-eighties using with what later came to be known as 360 Degree Feedback in USA, and the HRD audit methodology leading to HRD Score Card 2500 were first of its kind HRD intervention in this part of the world.

Your ticket for the: Prof. T V RAO